Trillium is happy to announce it has successfully withdrawn its climate change focused shareholder proposal at J.B. Hunt Transport this week based on multiple conversations with the company and their 2021 CDP statement, which give us confidence that in 2022 it will commit to setting science-based targets. 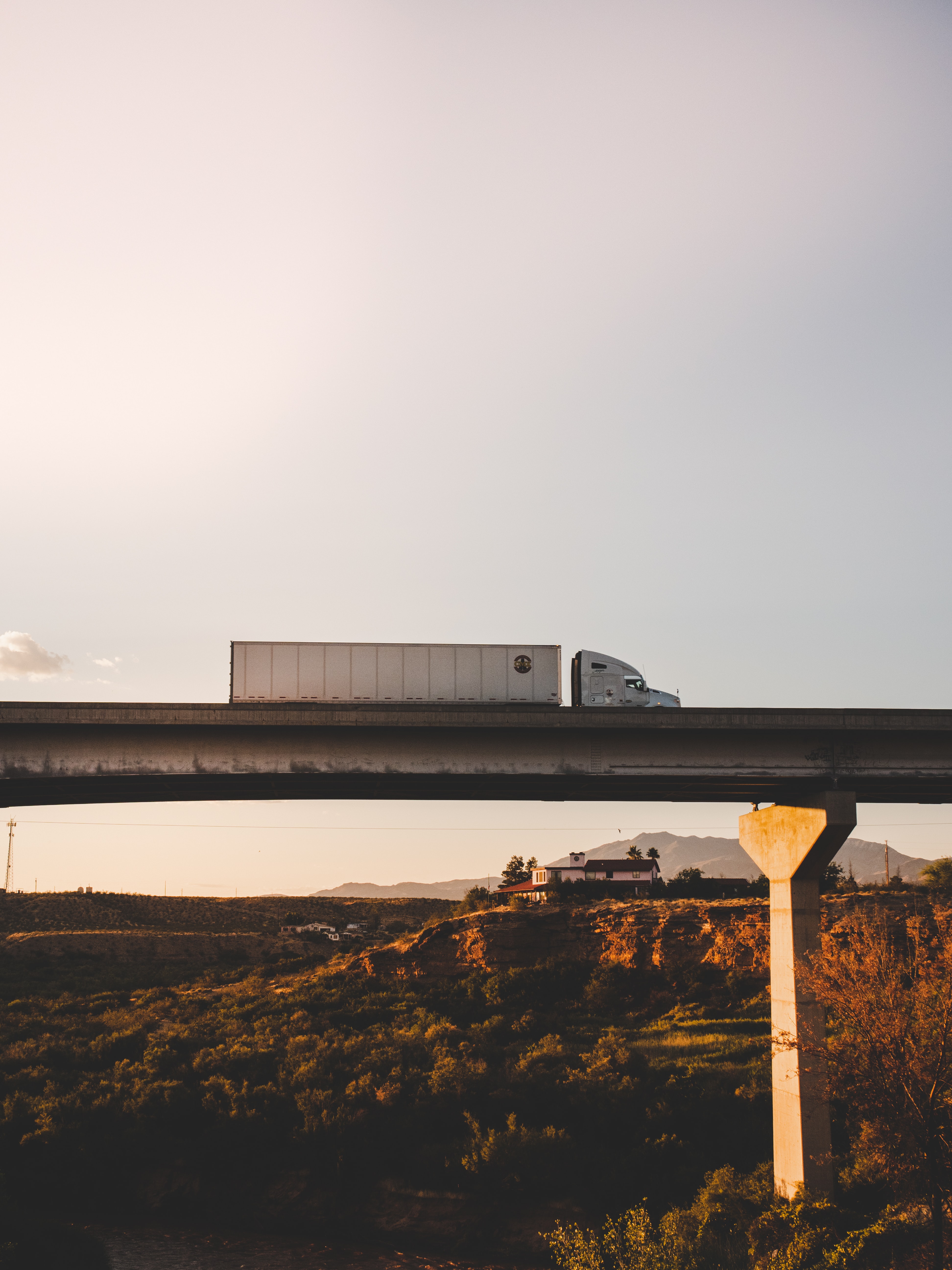 Trillium is happy to announce it has successfully withdrawn its climate change focused shareholder proposal at J.B. Hunt Transport this week based on multiple conversations with the company and their 2021 CDP statement, which give us confidence that in 2022 it will commit to setting science-based targets.

We began this engagement with J.B. Hunt in 2017 because the U.S. Energy Information Administration identified the transportation sector as the largest producer of greenhouse gas emissions and its emissions are steadily increasing. While J.B. Hunt had adopted various ad-hoc initiatives to reduce fuel consumption, the company stated at that time that these initiatives are not part of an overarching strategy, it did not have a low-carbon transition plan, and it did not use climate-related scenario analysis to inform its business strategy.

From our point of view, ramping up the scale, pace, and rigor of its climate-related initiatives would help unlock important opportunities for growth as major business customers are increasingly demanding environmental accountability from suppliers. It would also help prepare the company for future carbon-related regulations. Given the impact of climate change on the economy, the environment, and human systems, and the short amount of time in which to address it, we argued to the company that it had a clear responsibility to its investors and other stakeholders to account for whether, and how, it plans to reduce its ongoing climate contributions.

Accordingly, we filed a shareholder proposal in the fall of 2017 asking the company to adopt company-wide, quantitative, science-based targets to reduce greenhouse gas (GHG) emissions from its vehicle fleet and operations. At the company’s 2018 annual meeting that proposal received 21% of the vote.

The company, however, proved resistant to this message from shareholders and did not engage with us on our ongoing efforts to press the company to set these targets. The company’s foot dragging was facilitated by the Trump Administration SEC which excluded our 2019 shareholder proposal. However, in 2020 we were able to get a modified proposal on the company proxy ballot which asked the company to describe “if, and how, it plans to reduce its total contribution to climate change and align its operations with the Paris Agreement’s goal of maintaining global temperature increases well below 2 degrees Celsius.” This proposal received a remarkable 54.5% vote at the 2020 annual meeting.

Based on that vote we began to see the company make progress. Issuing its first climate strategy and providing meaningful responses to the CDP. However, the company’s progress was not sufficiently robust to meet the needs of our current climate crisis. As such, we filed a proposal in late 2021 that asked the company to “adopt short, medium, and long-term science-based greenhouse gas emissions reduction targets, inclusive of emissions from its full value chain, in order to achieve net-zero emissions by 2050 or sooner and to effectuate appropriate emissions reductions prior to 2030, in line with the Paris Agreement’s goal of maintaining global temperature rise at 1.5 degrees Celsius.”

That proposal led to a series of conversations with the company over the later part of 2021 before we decided to withdraw the proposal. We were happy to meet with the company and hear from them about their planning, their work, and their commitment to meeting their obligations to addressing climate change. Based on those conversations as well as their public statements through the CDP we are confident that it will commit to setting science-based targets in 2022. This allows us to withdraw our shareholder proposal while continuing to meet with the company in the short and long term to monitor its progress.