For many years, Trillium has been concerned about bank overdraft policies. After filing a shareholder proposal with Bank of America in 2018, we engaged regularly with the company to discuss these concerns. In January, we were very pleased when they announced changes to their overdraft policies. 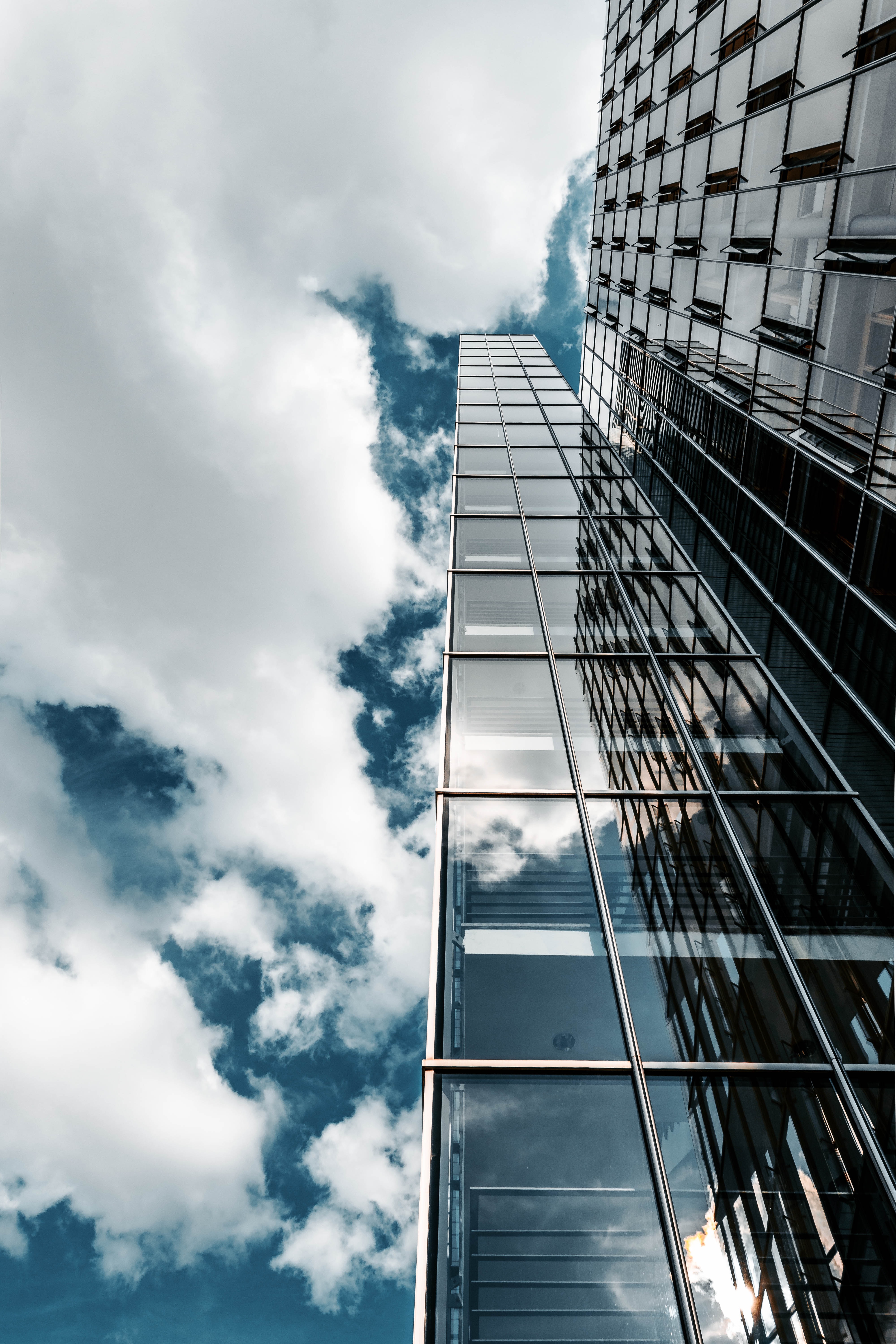 For many years, Trillium has been concerned about bank overdraft policies. After filing a shareholder proposal with Bank of America in 2018, we engaged regularly with the company to discuss these concerns. In January, we were very pleased when they announced changes to their overdraft policies.

For a number of years Trillium has been concerned about bank overdraft policies. As we explained in our 2018 shareholder proposal filed at Bank of America, the bank charged a $35 fee when it pays a customer’s check, ATM withdrawal, or certain other electronic transactions, even though the customer’s account lacks sufficient funds to cover the charges. In 2019, this resulted in Bank of America collecting over $1.5 billion in overdraft/NSF fees―representing over 28% of its service charge income. (1)

This has been deeply troubling because, according to the Center for Responsible Lending, account holders incurring large numbers of overdraft fees are more often low-income, single, non-white, and renters. Evidence also showed that customers often pay more in overdraft fees than the overage amount and banks collect a high volume of overdraft fees each year from college-age customers and older Americans who rely heavily on Social Security Income. Additionally, the Consumer Financial Protection Bureau found the majority of customers that frequently overdraft are more financially vulnerable than those who are not. And Pew research has shown approximate 70% of heavy overdrafters earn less than $50,000/year. (2)

Since we filed that shareholder proposal in 2018 we have met regularly with the bank to underscore these concerns. We also pressed repeatedly on the apparently arbitrary $35 fee which appeared to bear no relationship to cost recoupment or risk pricing – given its flat structure, it was both regressive and appeared designed to be either penal in nature or exploitative. Our conversations repeatedly emphasized the need to reform bank policies so as to significantly reduce fees and the accumulation of fees on these communities.

We are therefore pleased that on January 11, 2022 Bank of America announced a number of changes to its policies including plans to eliminate non-sufficient funds (NSF) fees beginning in February, and to reduce overdraft fees from $35 to $10 beginning in May. (3) These steps are important progress (consistent with our requests) towards an overdraft system that is more just and equitable. We appreciate the bank’s openness to engaging with Trillium on this topic over many years and commend its leadership on taking this critical step forward.